Timur Emek was seen with the supermodels Alessandra Ambrosio during the 72nd Cannes Film Festival (May 2019).

The allegations are leveled at Timur Emek, who has previously worked and photographed shows for Victoria’s Secret.

Several models who had previously worked with or hoped to work with the photographer accused them of sexual coercion and harassment. One accused Emek of rape. 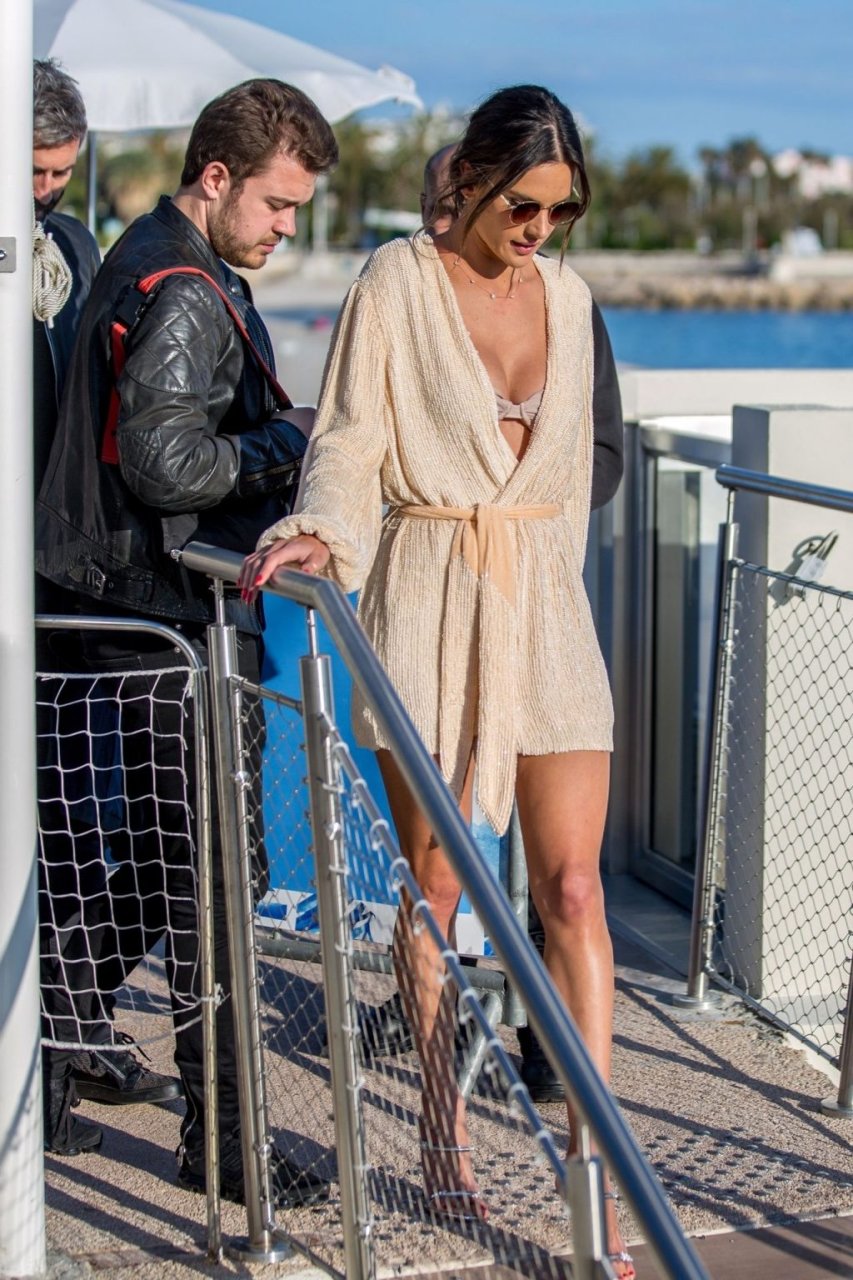 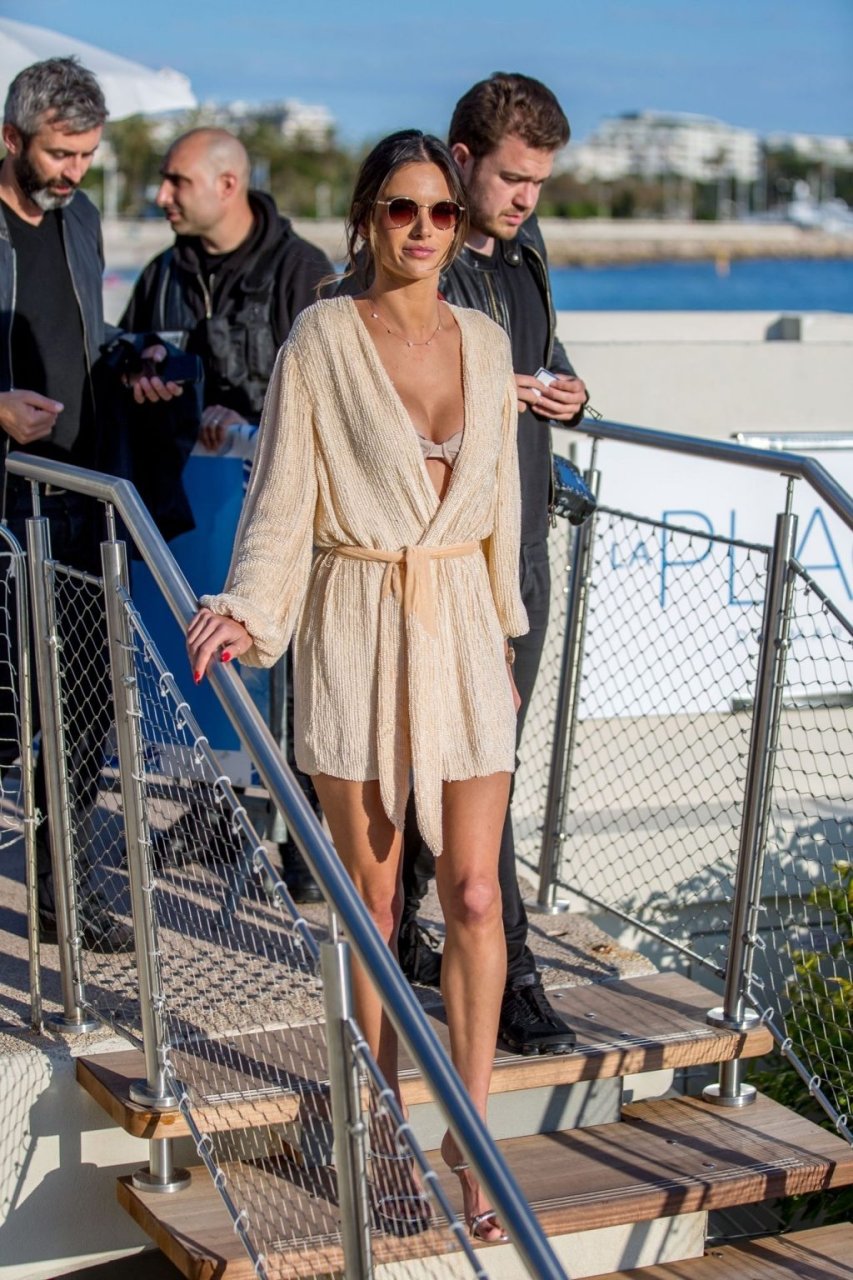 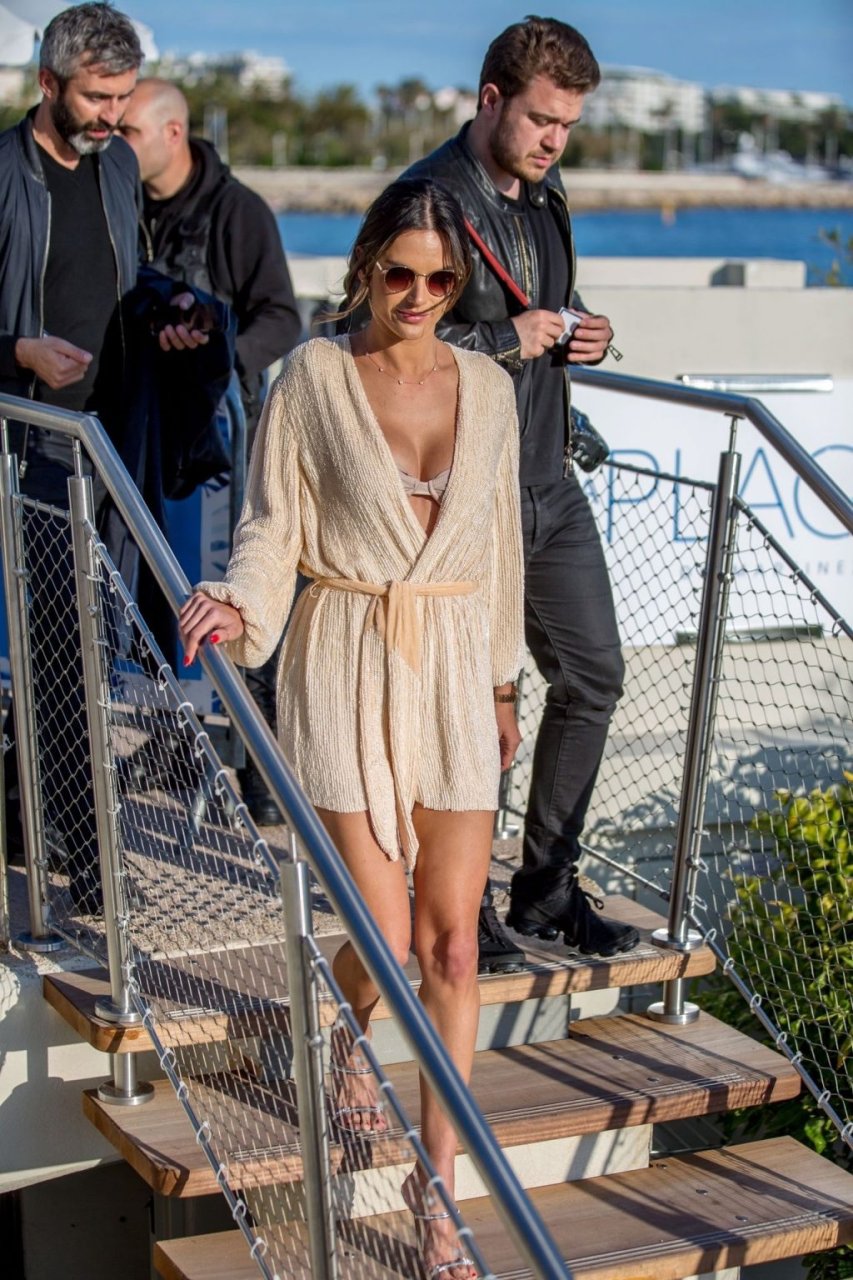 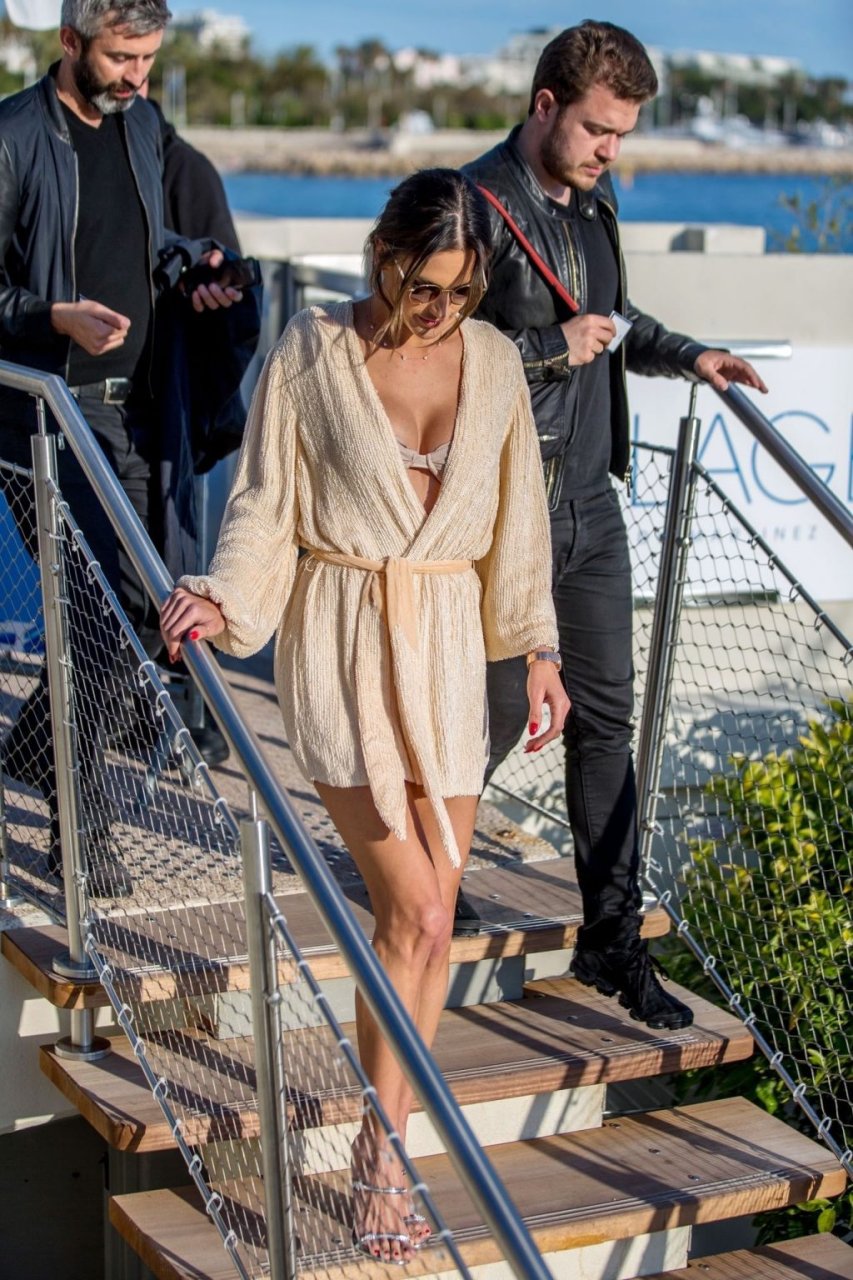 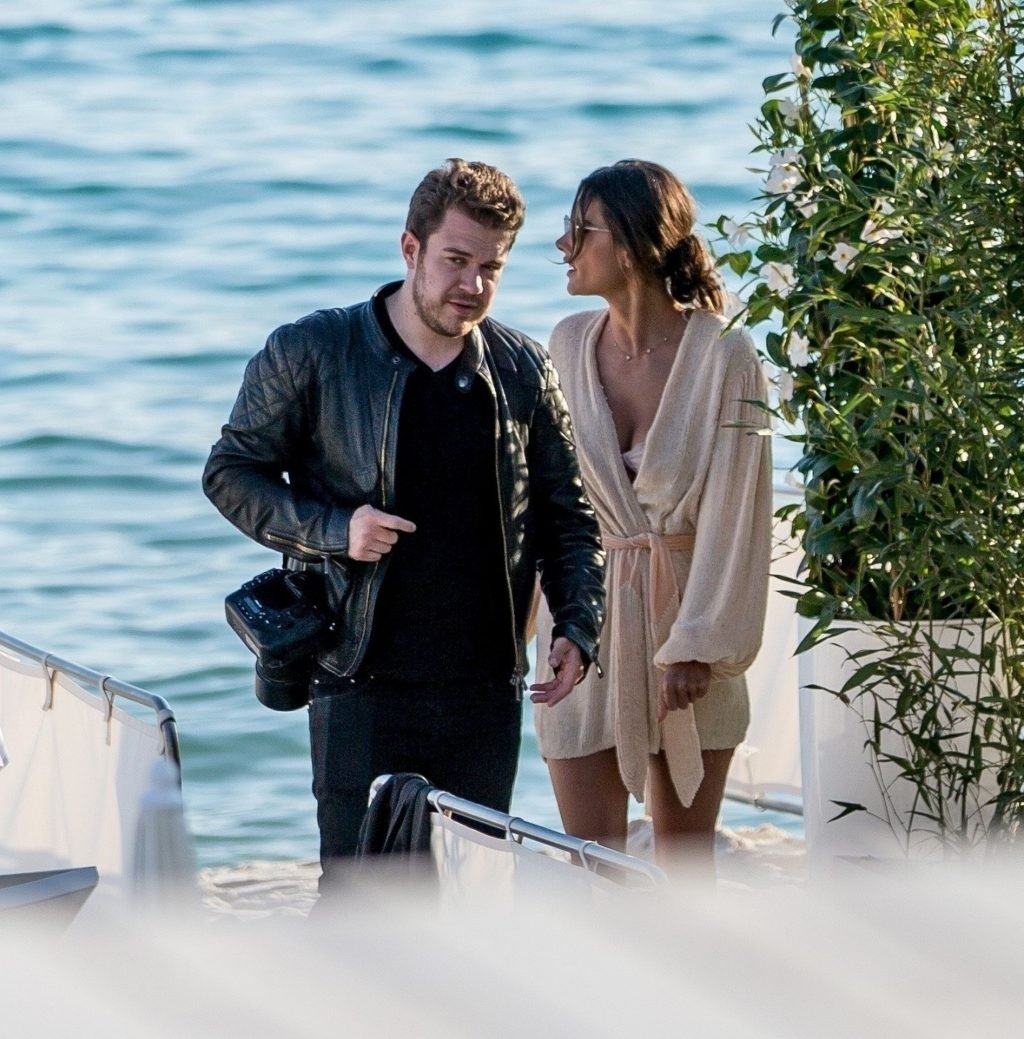 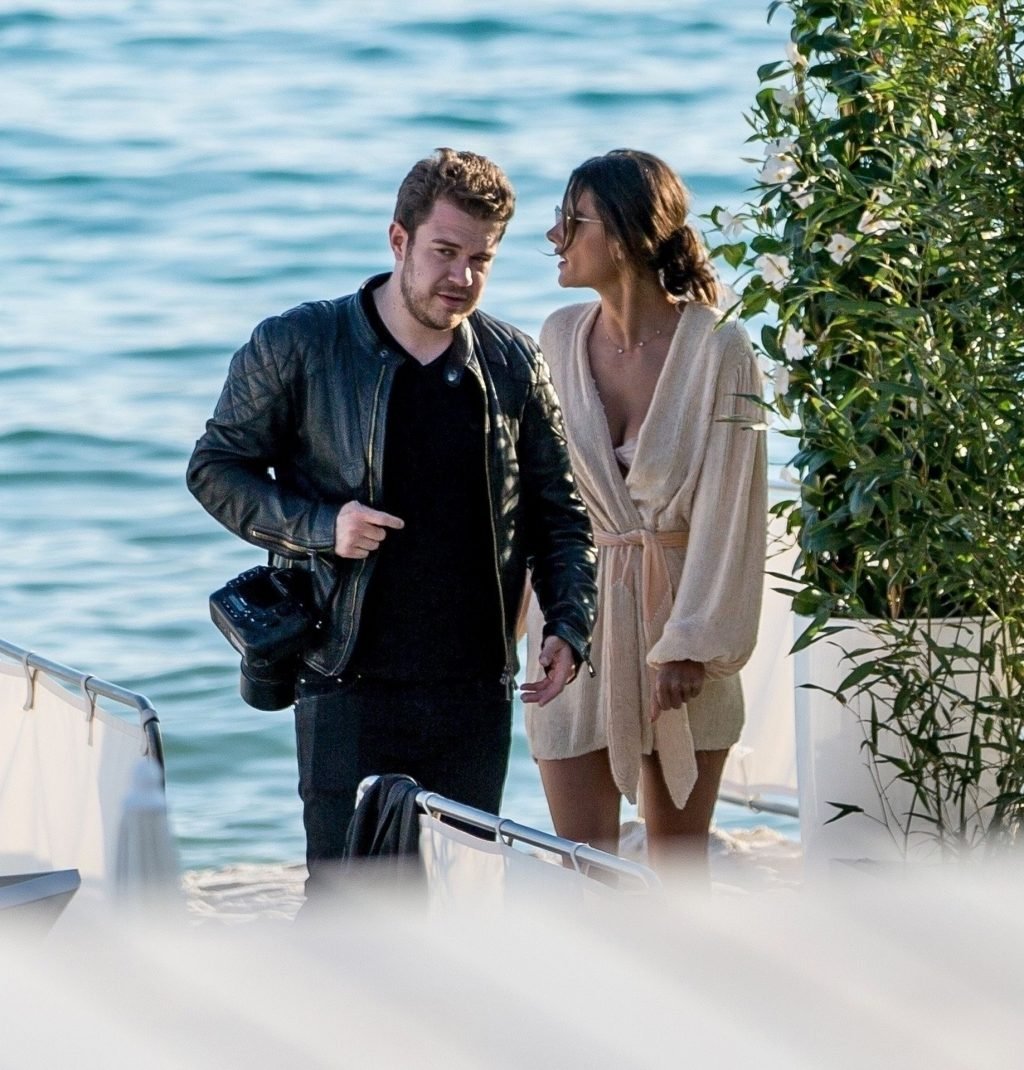 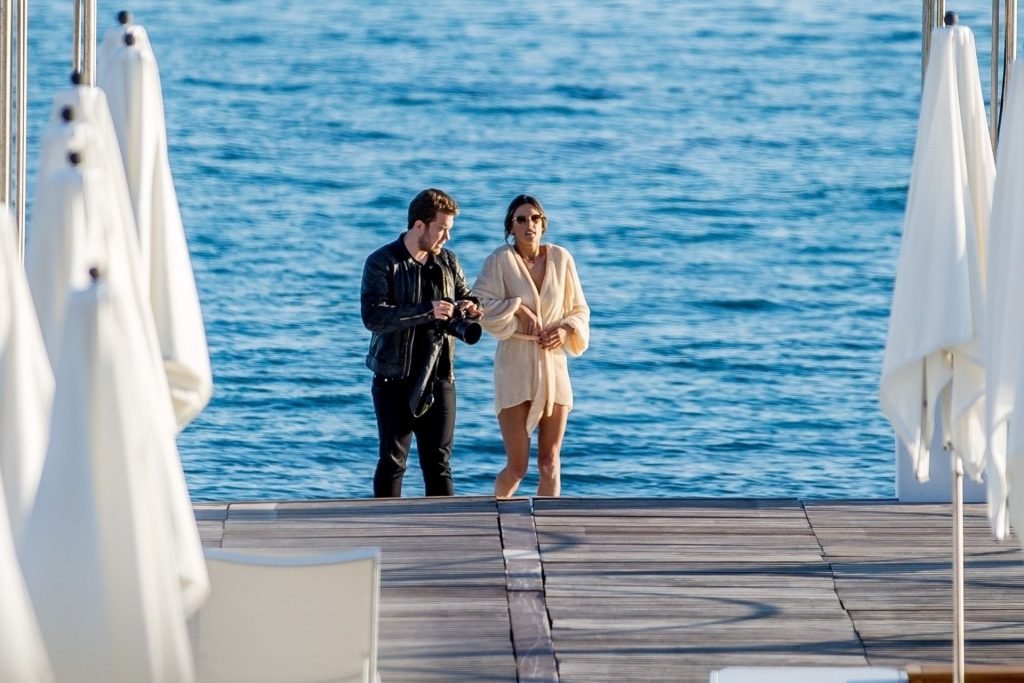 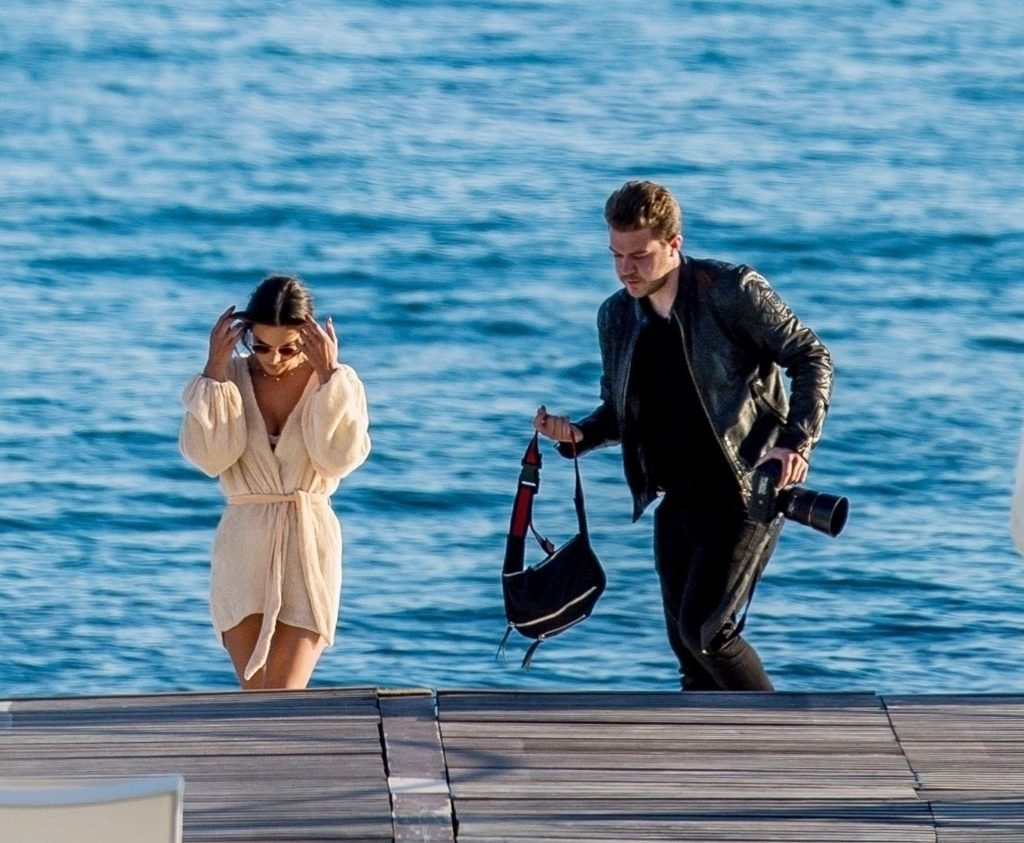 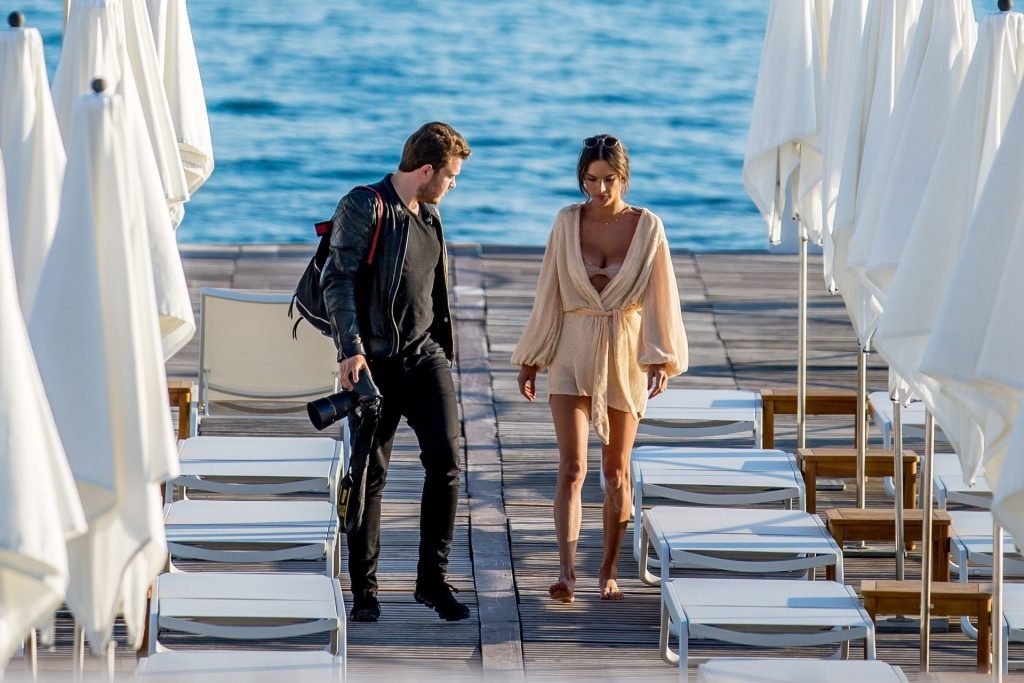 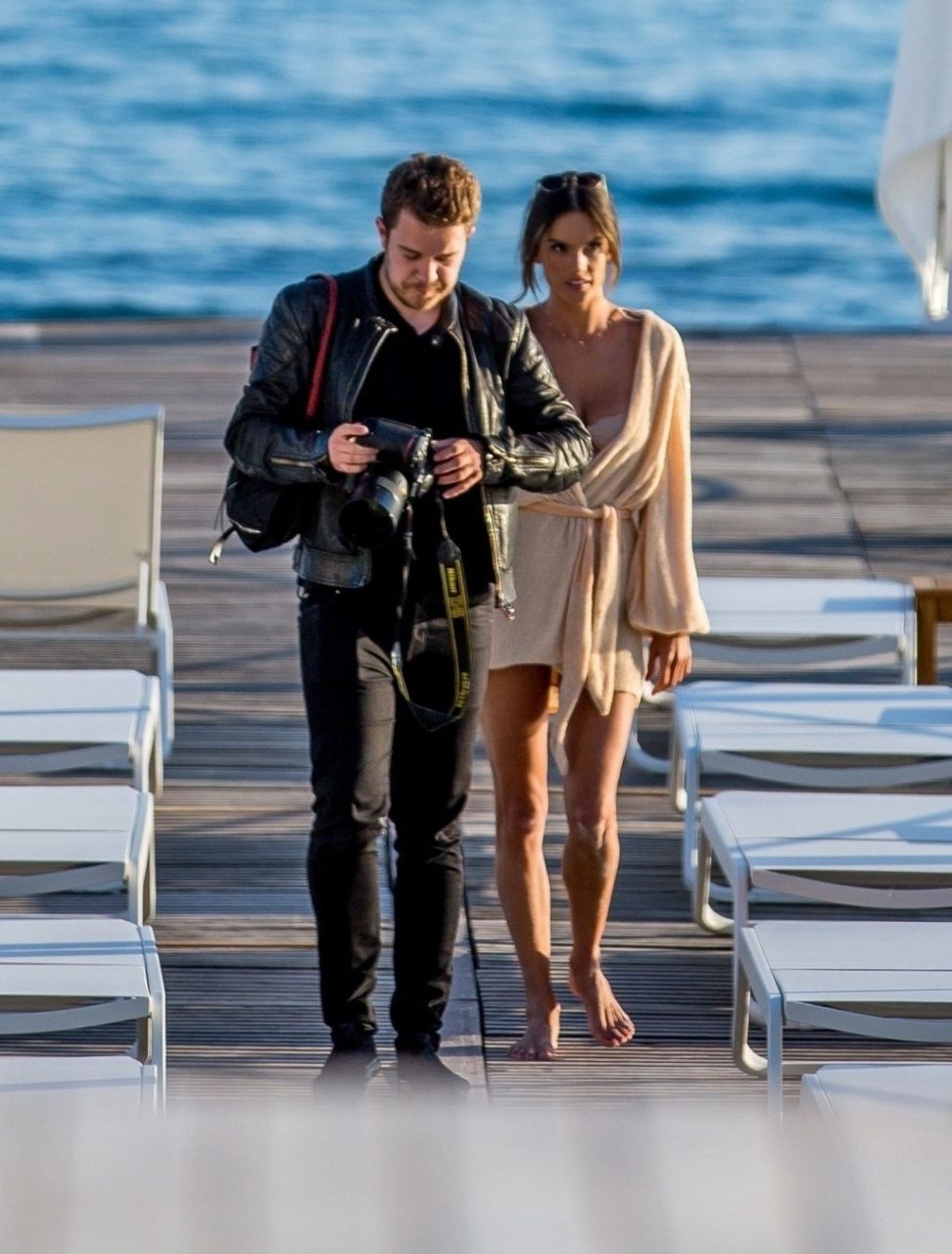