Her single “Girlfight” peaked on the US music charts in 2005, paving the way for her debut album “Chain Letter”, released via Subliminal Entertainment imprint on Virgin Records and went on to sell more than 290K units worldwide. After a first attempt at a comeback, Brooke officially returned to the spotlight in 2012 with two new singles “Forever” and the Adult R&B Top 40 Hit “Don’t Wanna Be In Love”. 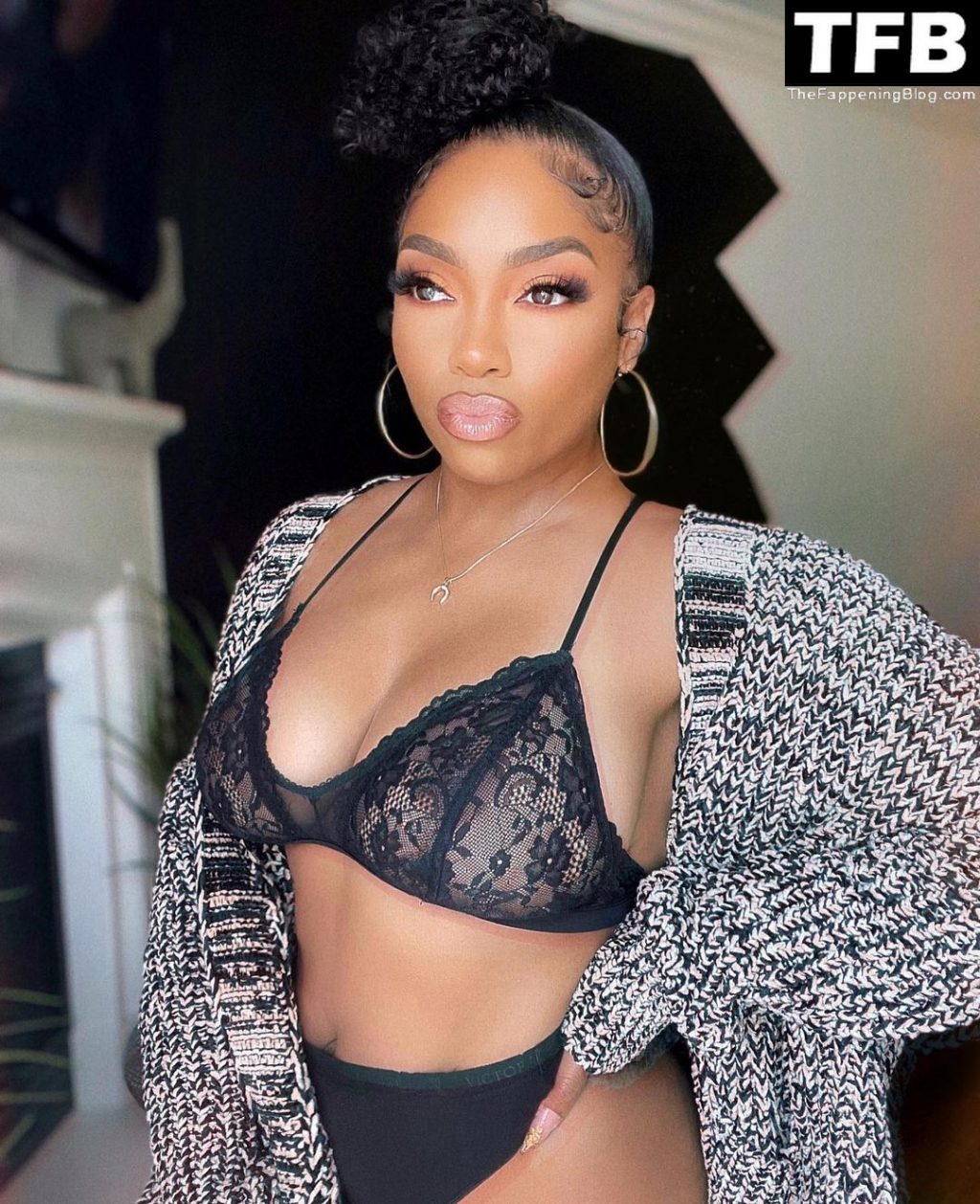 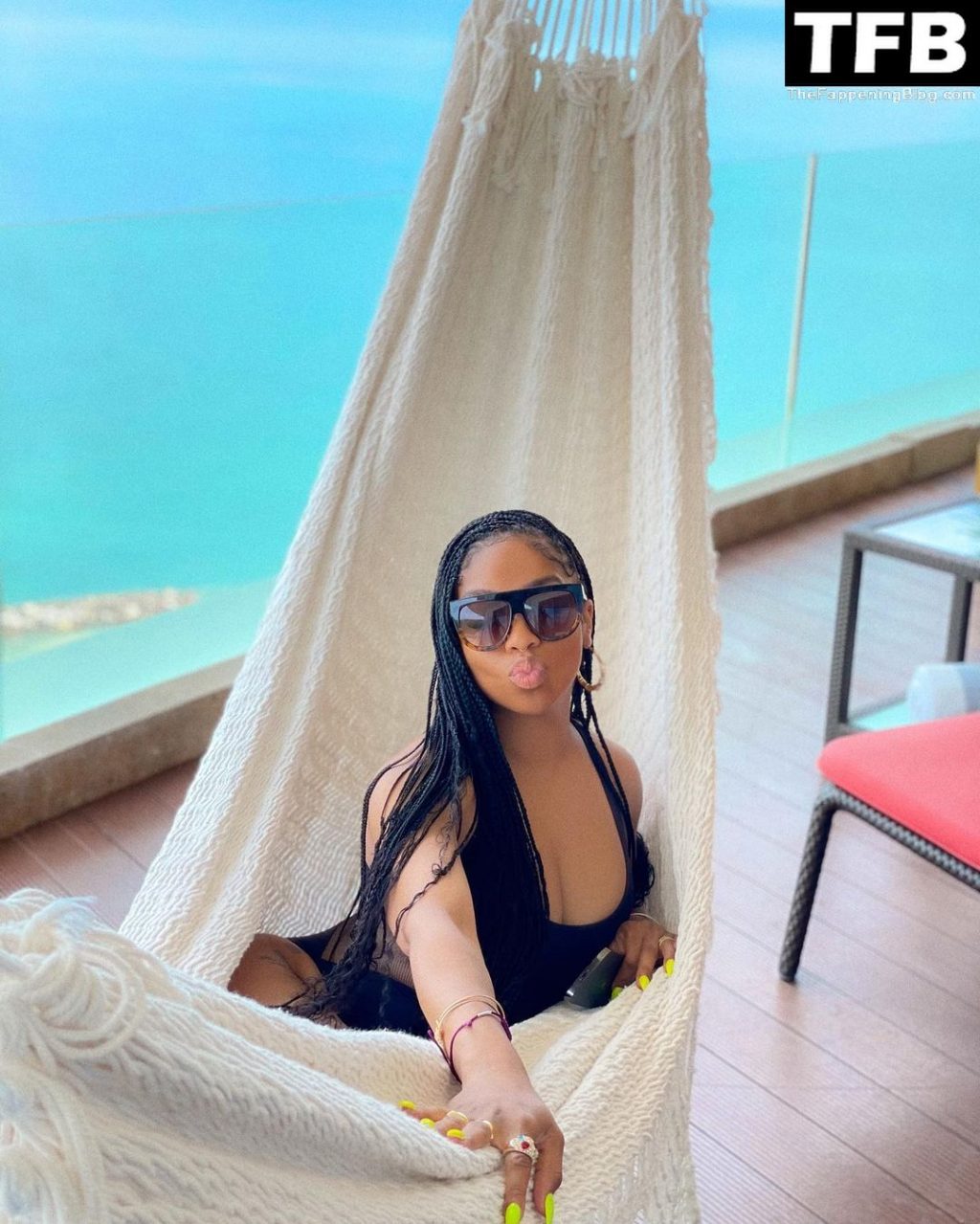 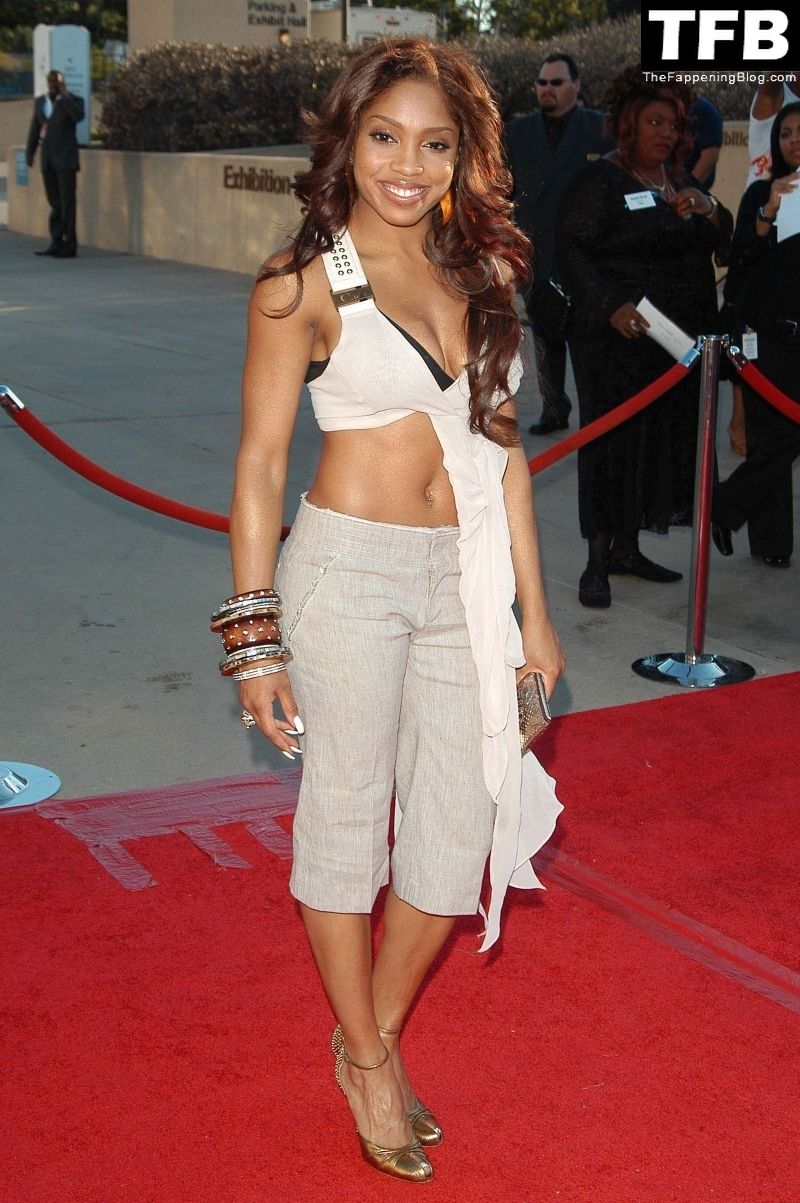 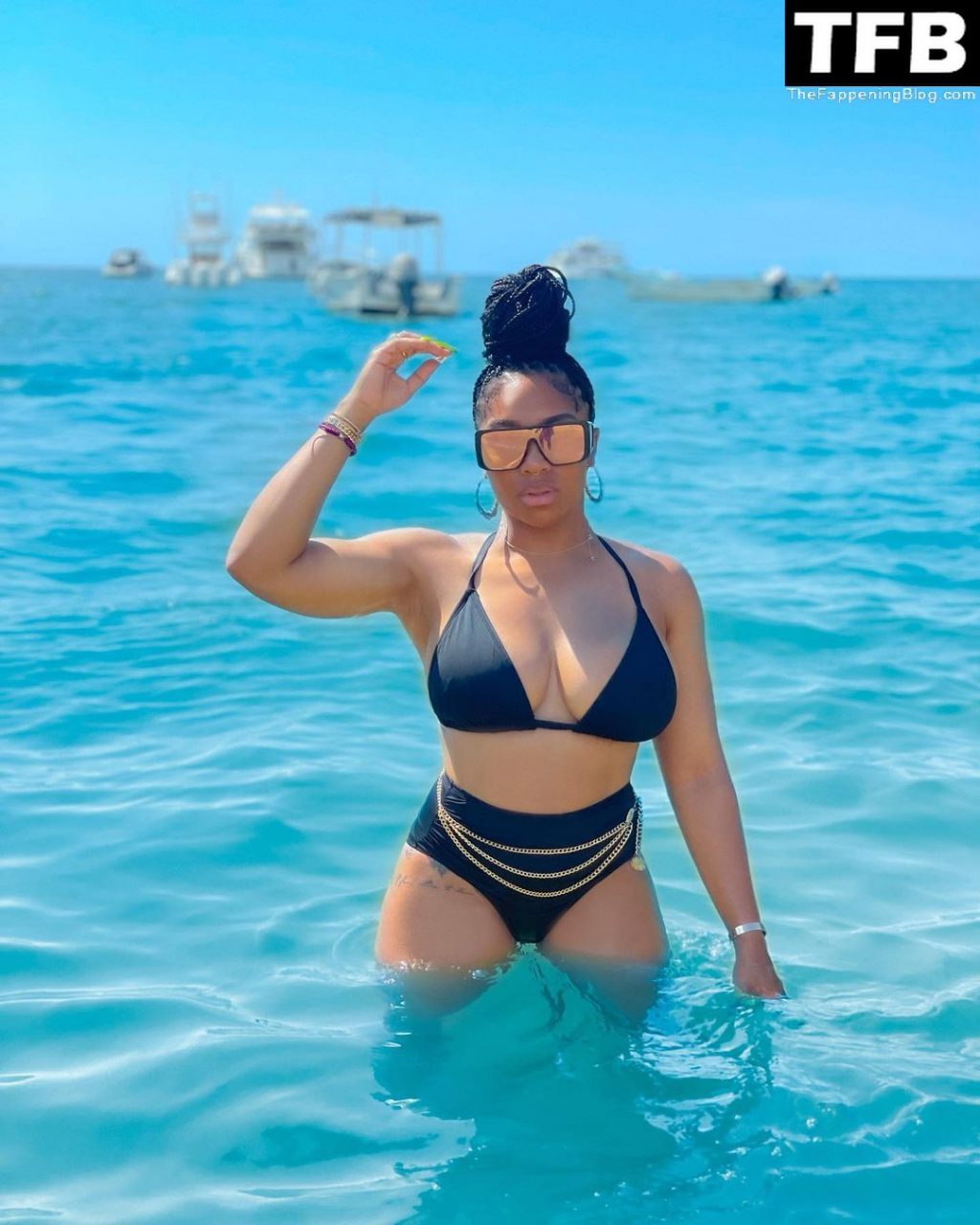 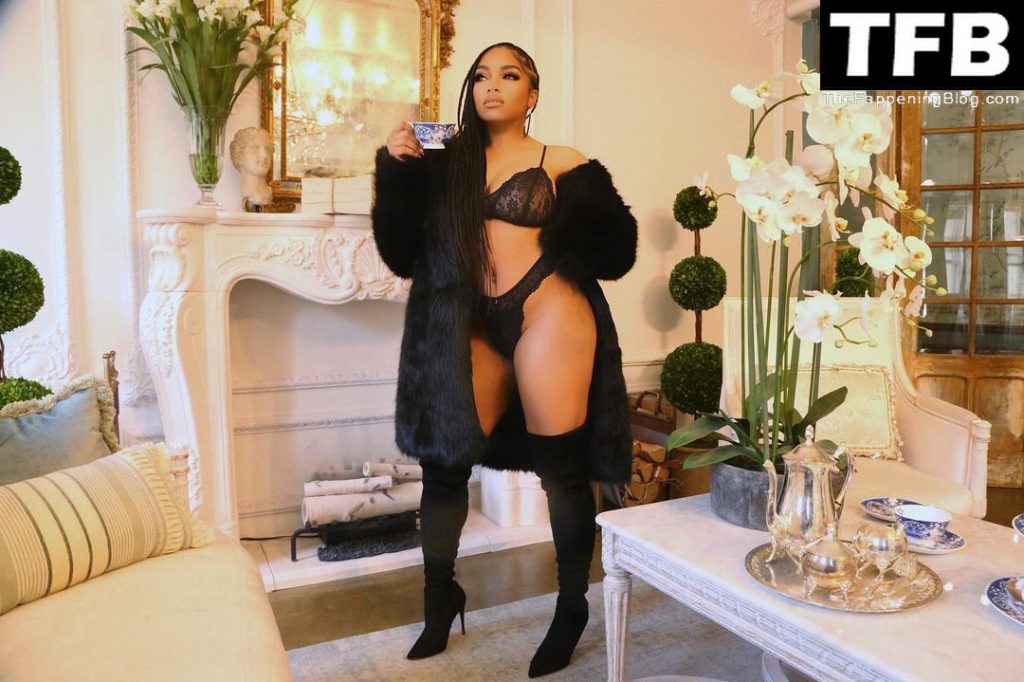 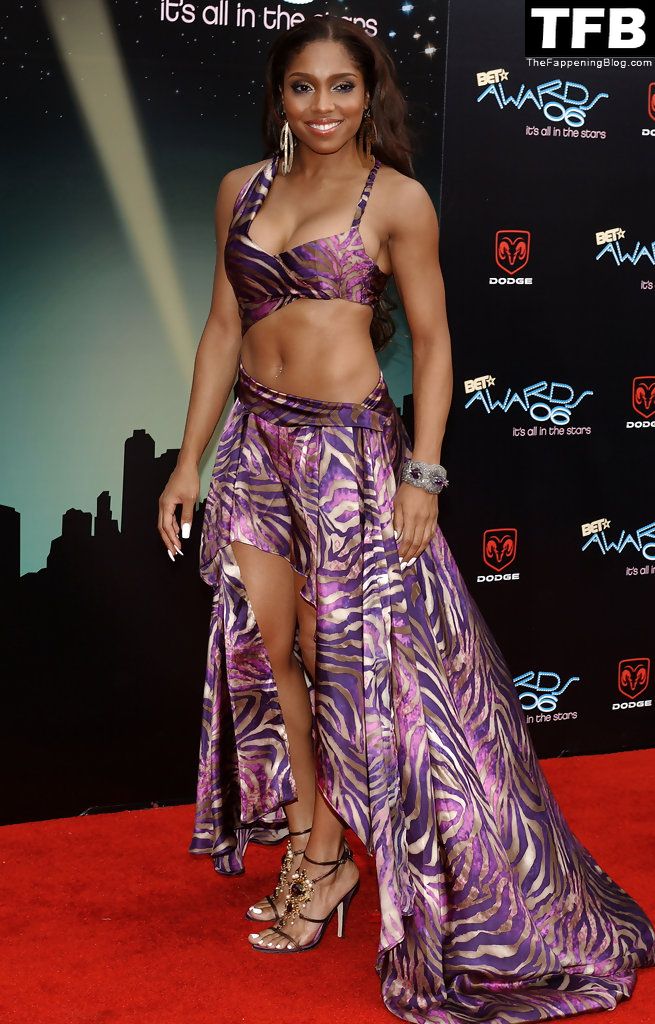 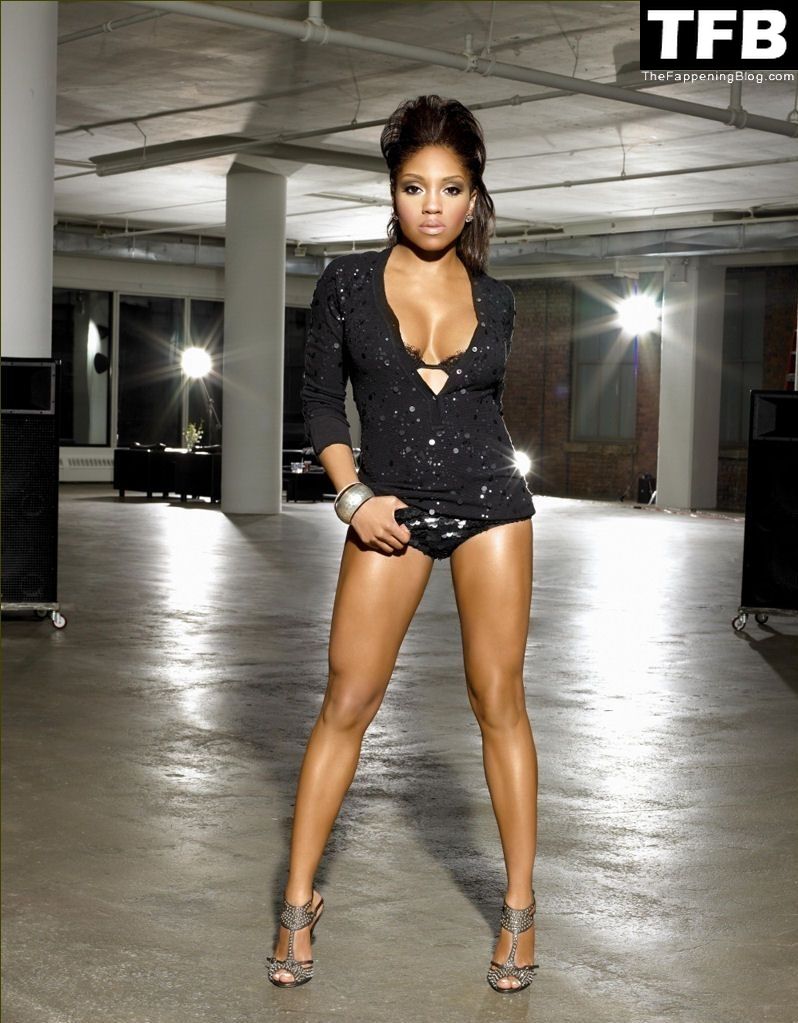 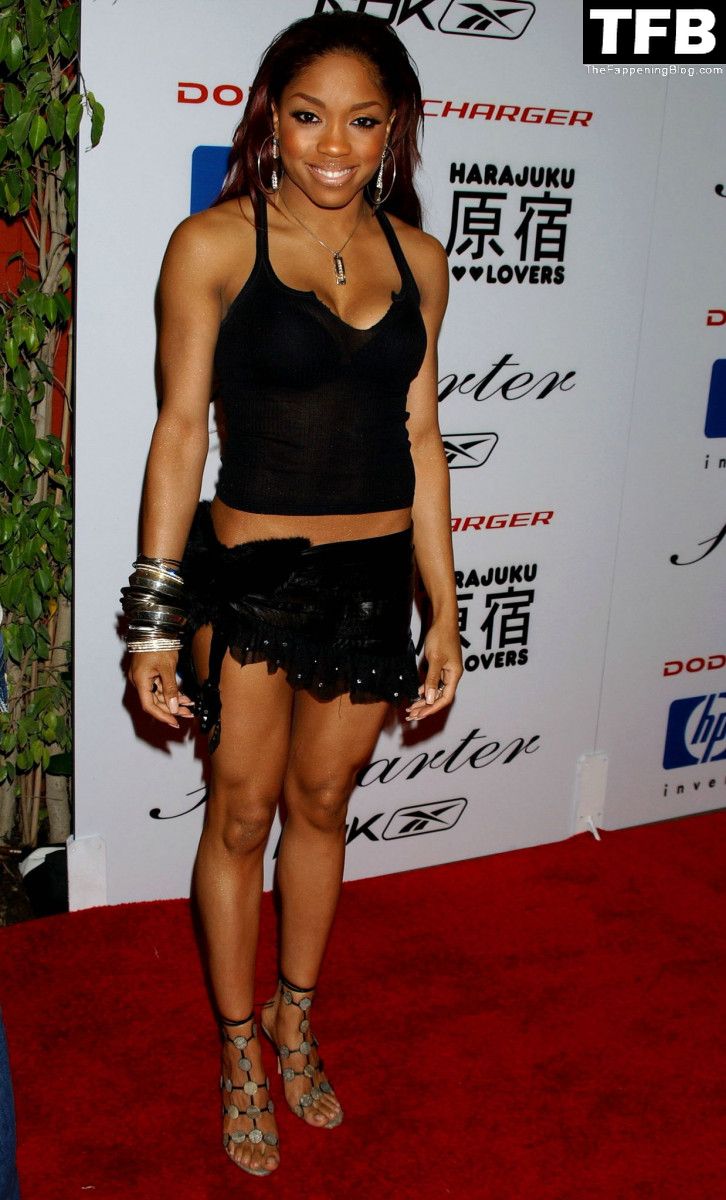