Gabby Allen has been left confused because a topless picture of herself has been removed from social media – because she claims she ‘has zero boobs’.

The reality TV star and personal trainer posted another picture for a second time around but was still baffled as to why it had ‘been reported’ when according to her, there is far more other sexualized content on social media.

She said wrote on her social media post: Let’s try this again, shall we…I literally have 0 boobs, I train & work so hard, compared to some of the stuff I see on Instagram I am baffled as to how this was reported. I shouldn’t be penalized for showing my physique as a PT. 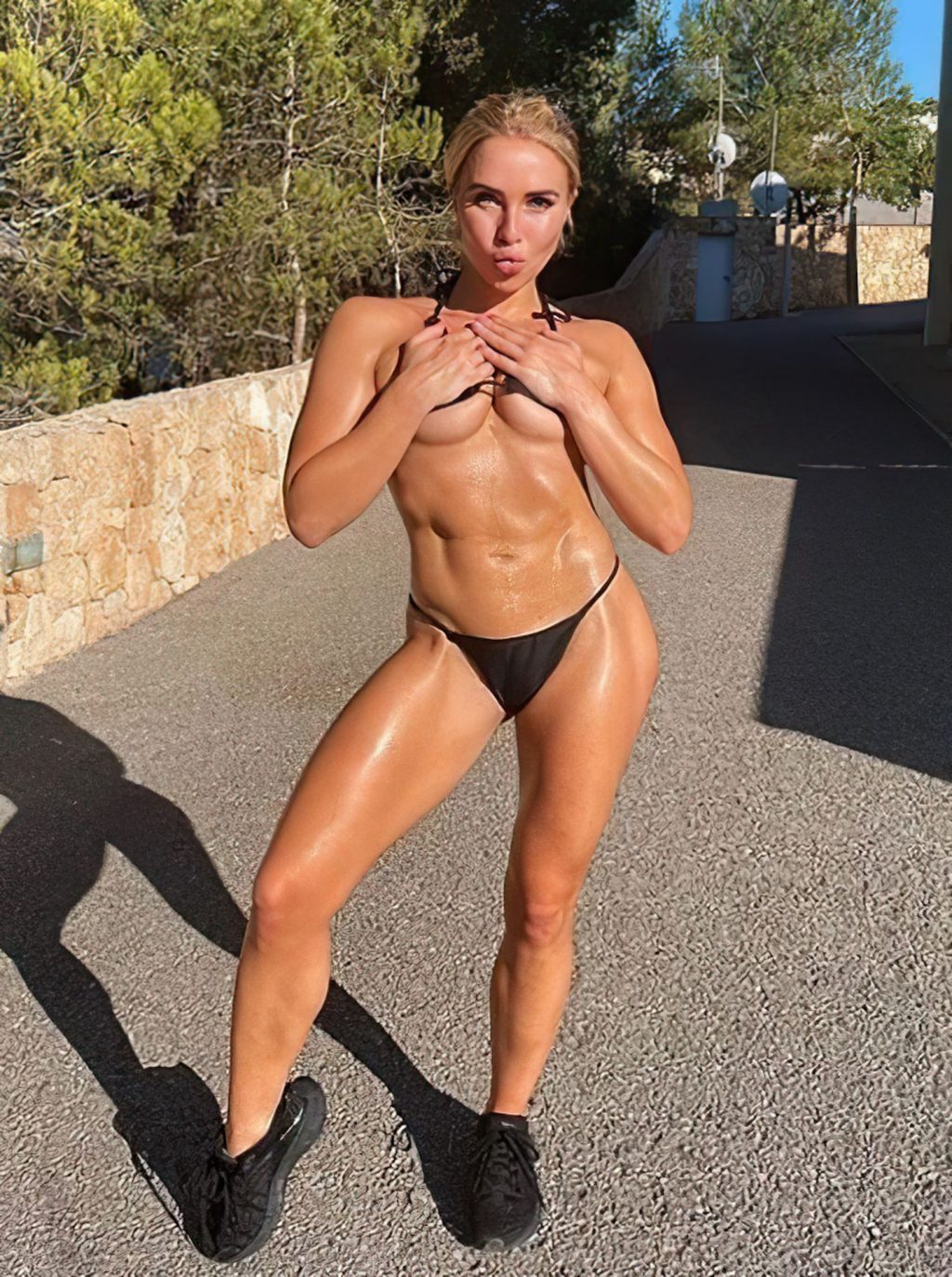 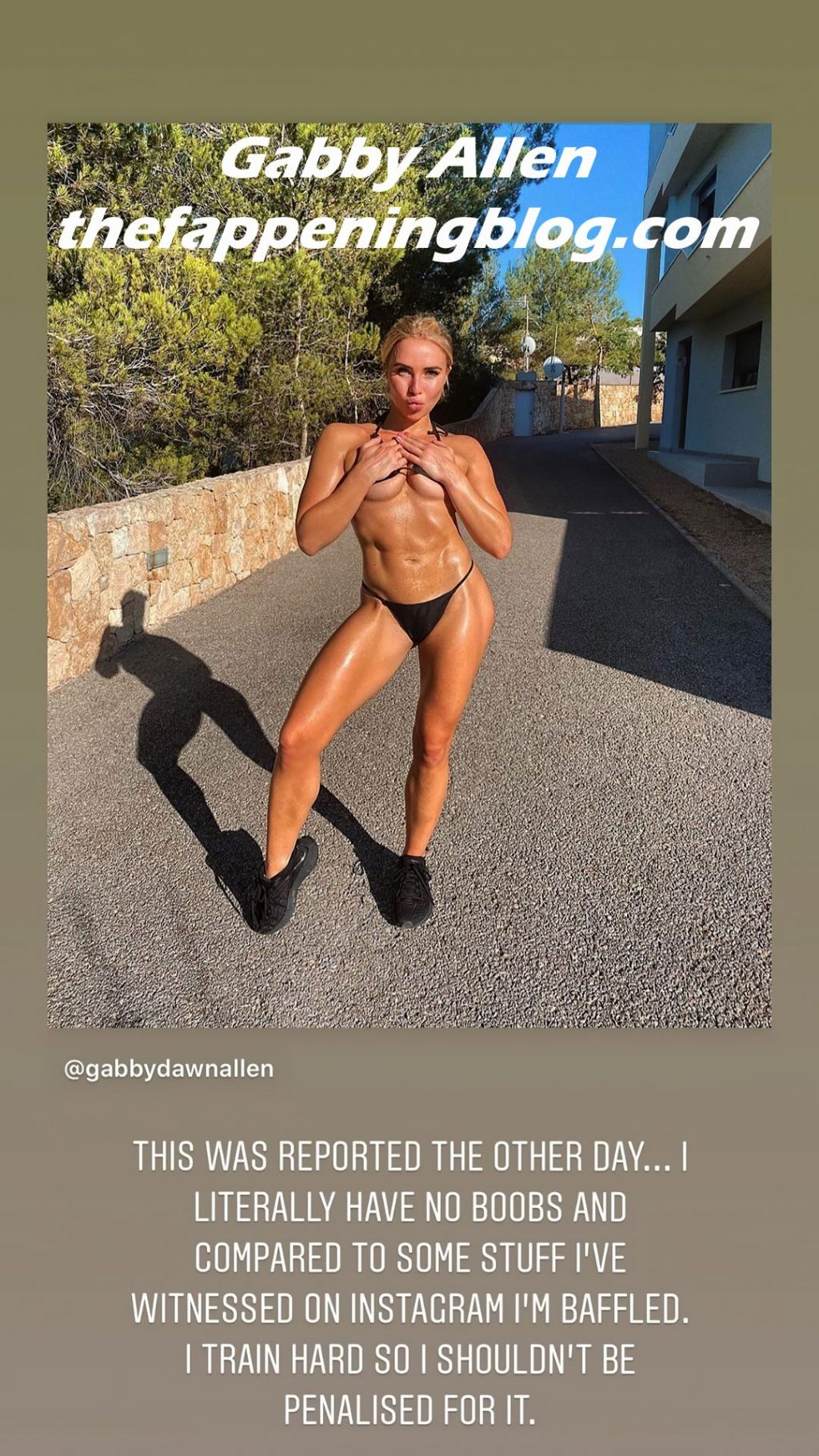 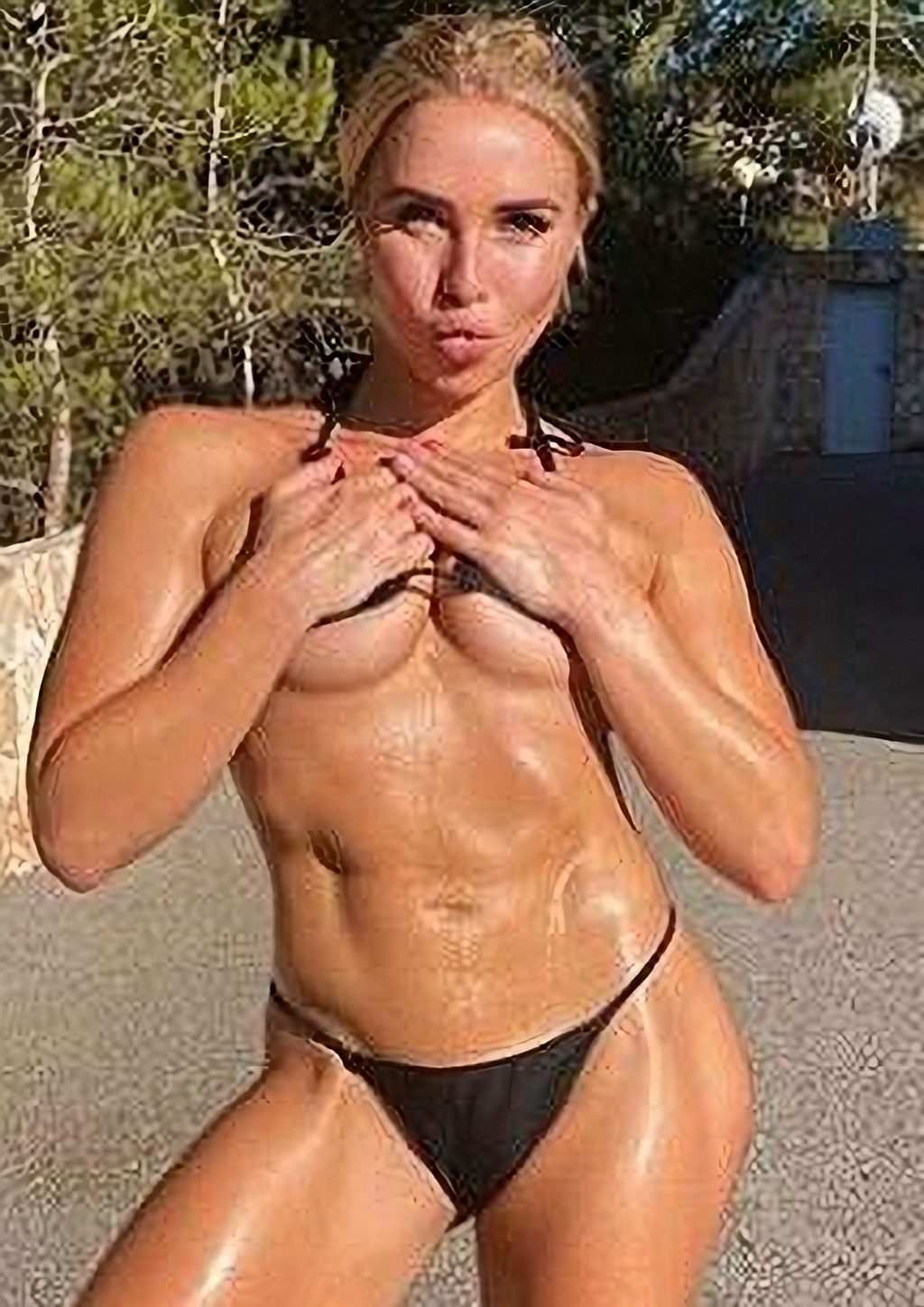