Kelly LeBrock (born March 24, 1960) is an American actress and model. Her acting debut was in “The Woman in Red”, co-starring comic actor Gene Wilder. She also starred in the films “Weird Science”, directed by John Hughes, and “Hard to Kill”, with Steven Seagal. 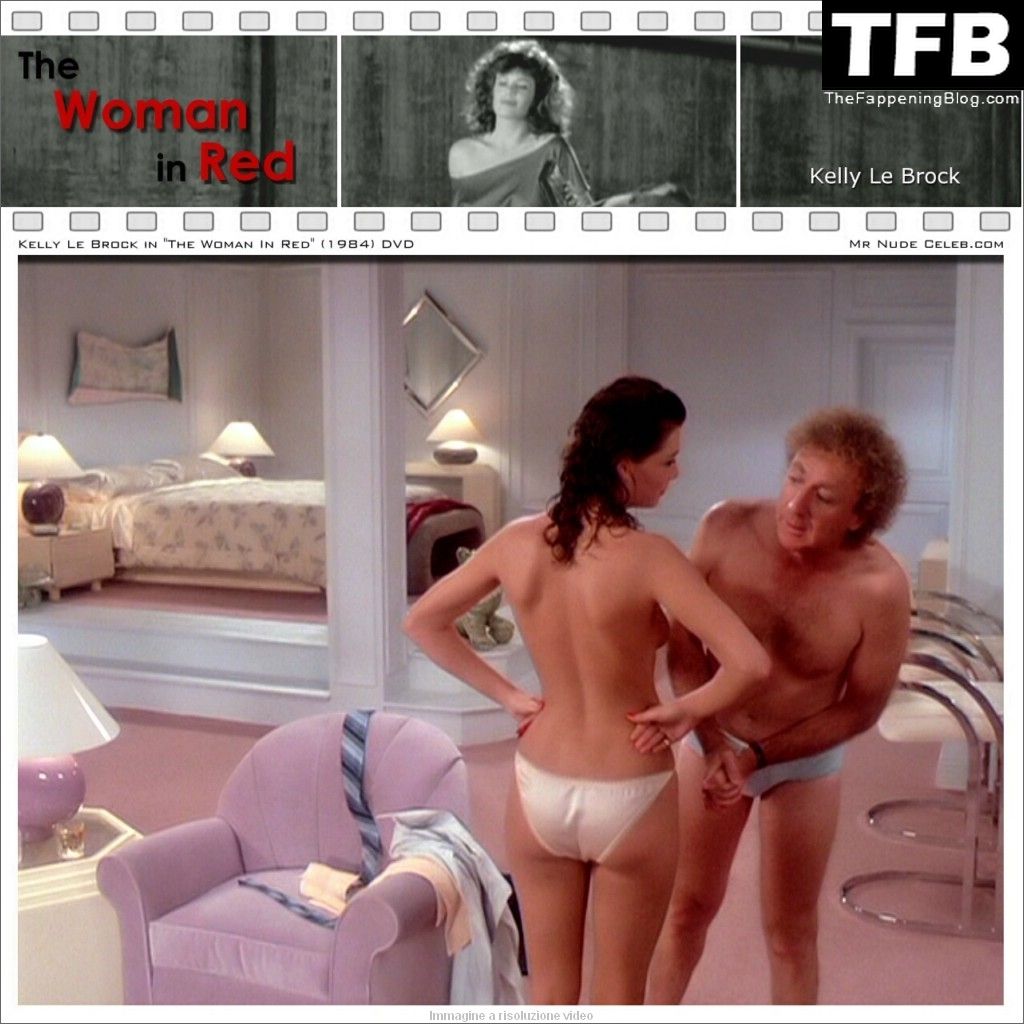 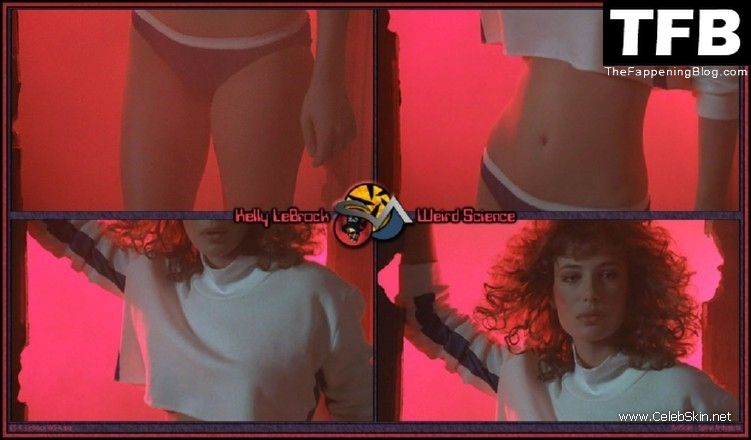 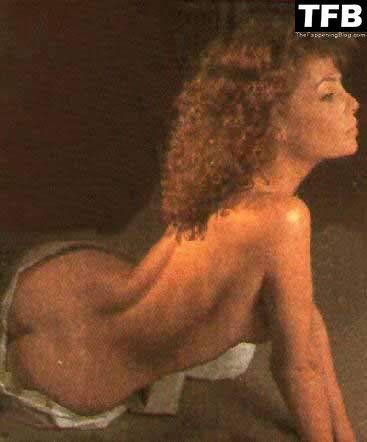 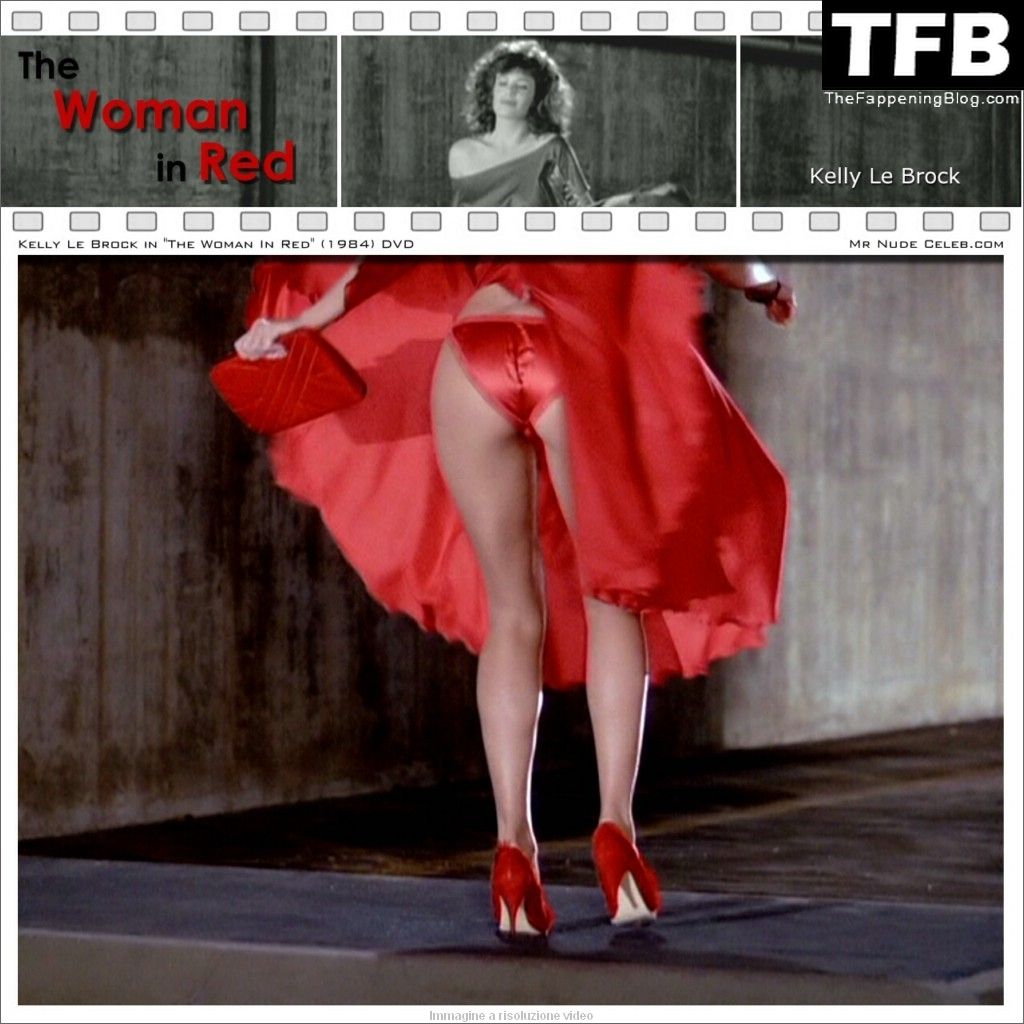 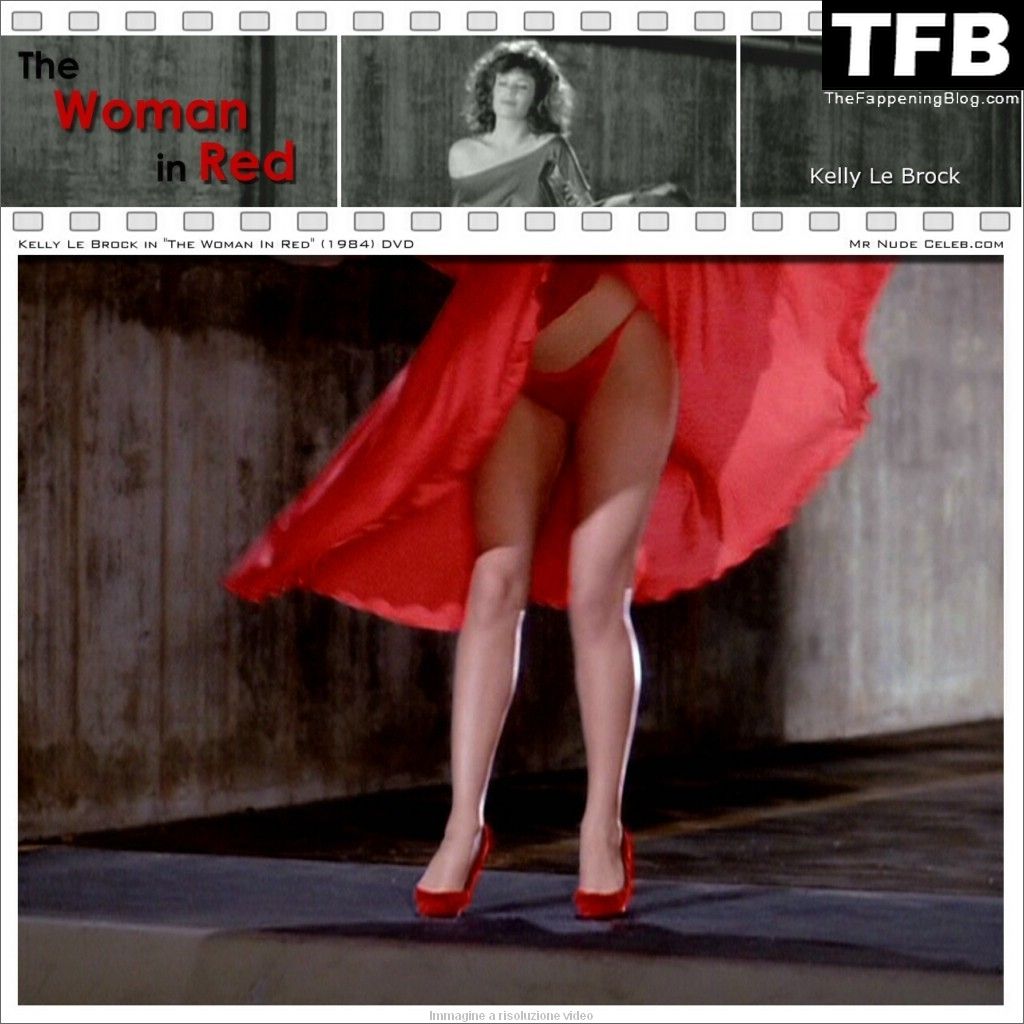 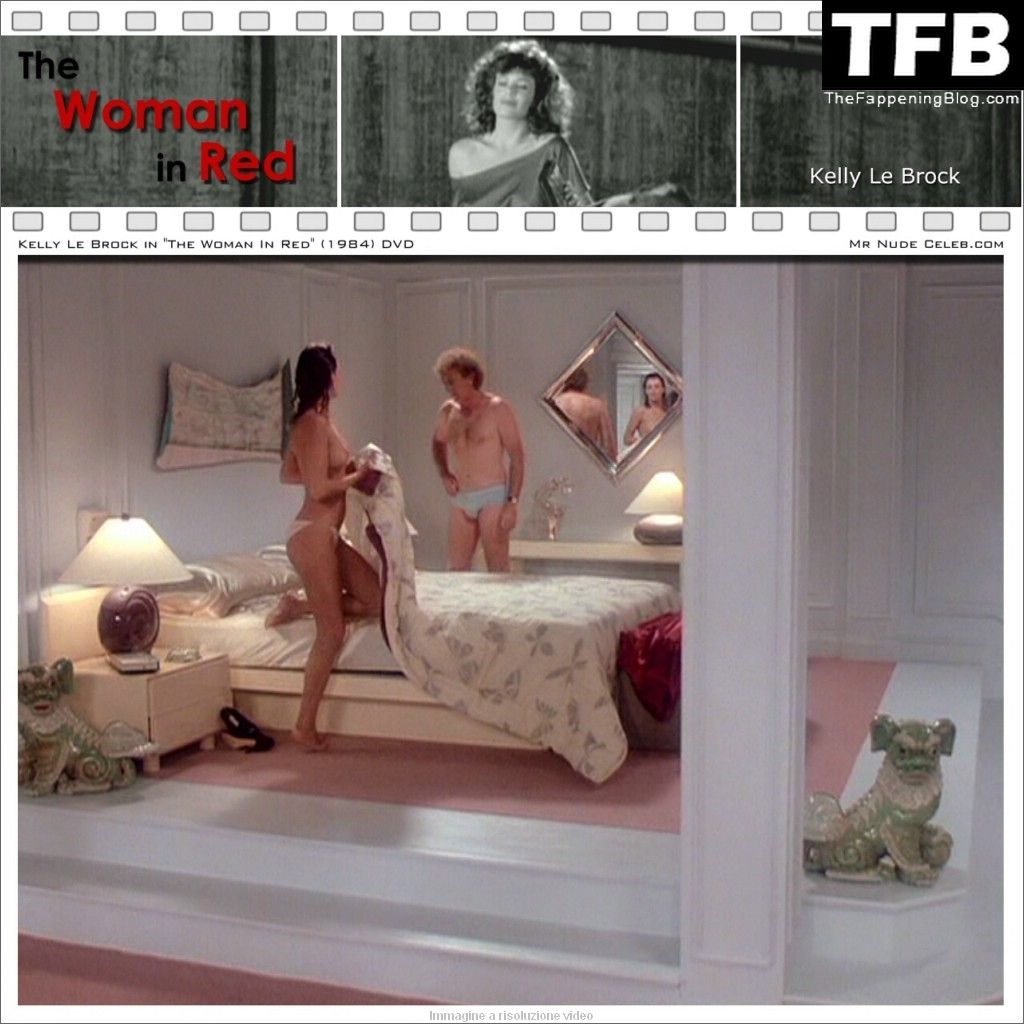 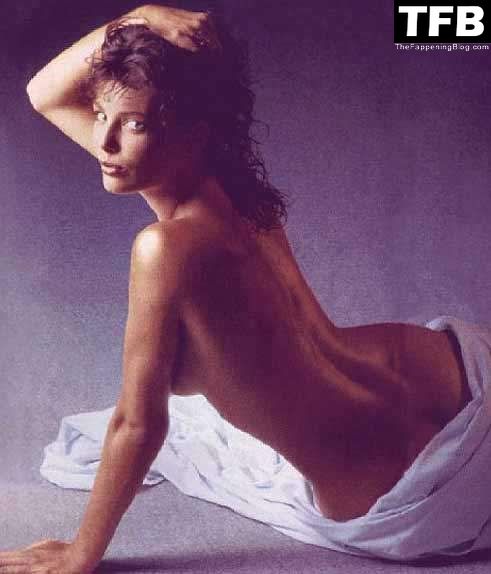 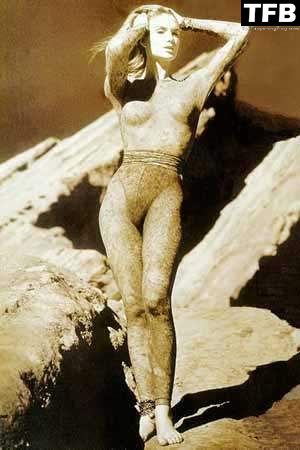 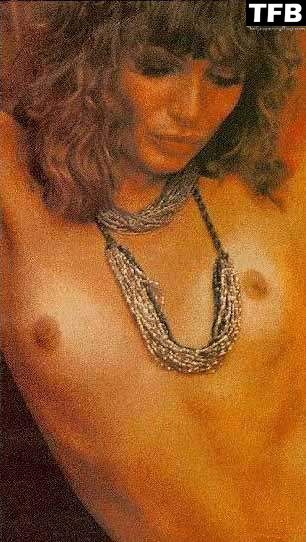 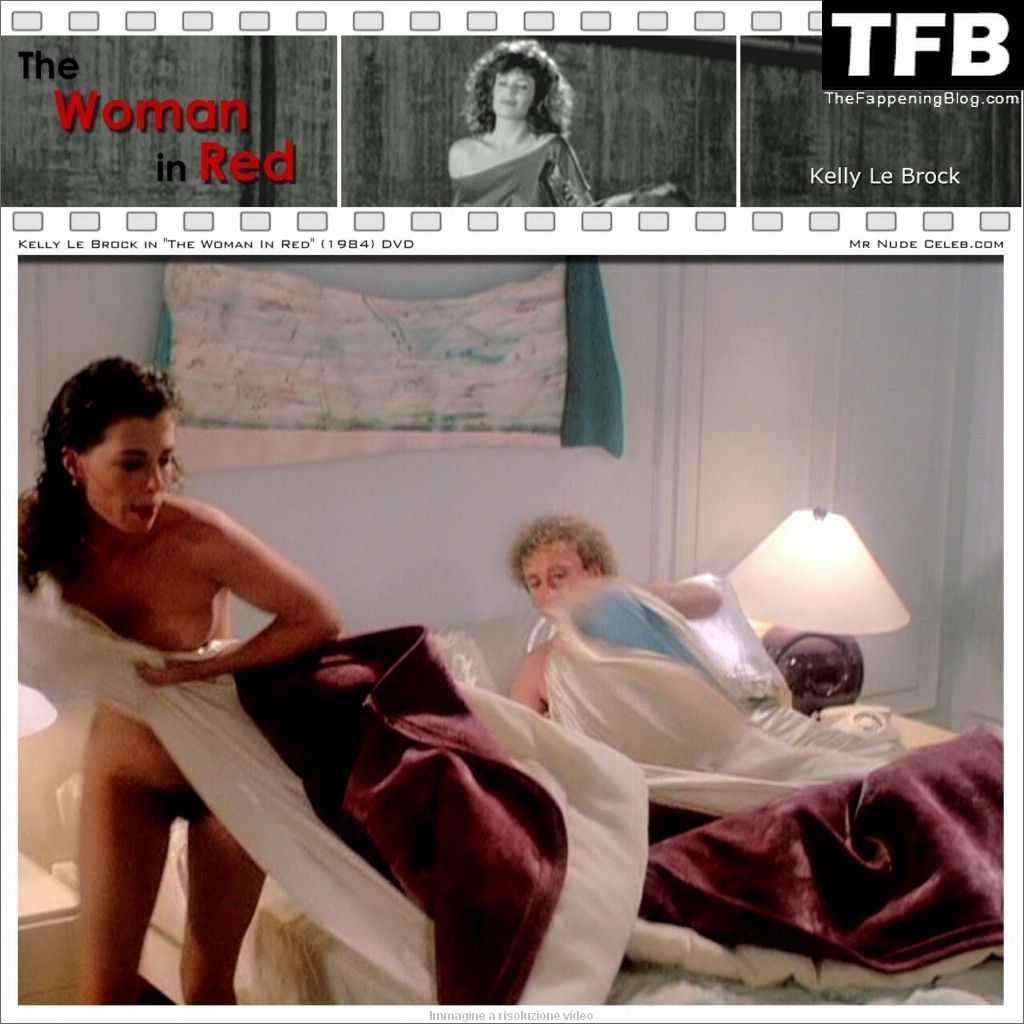 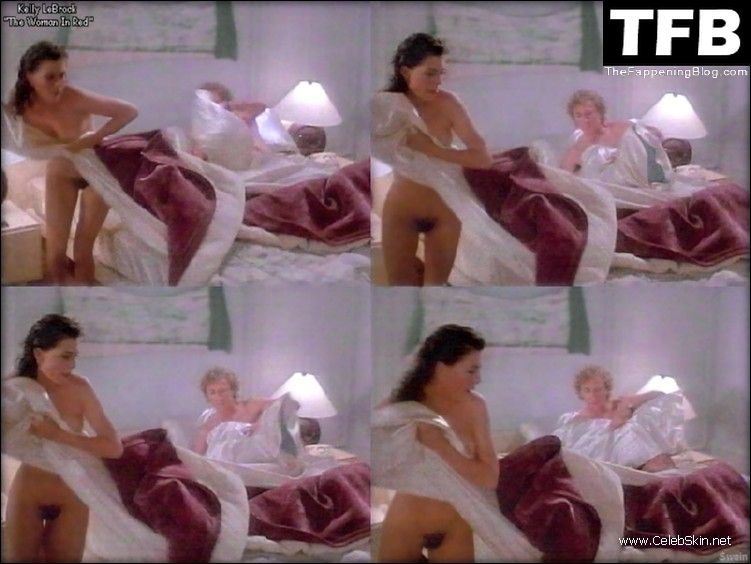 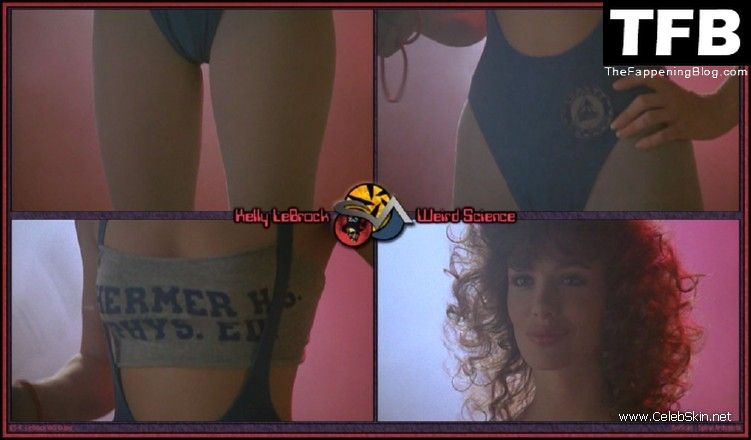 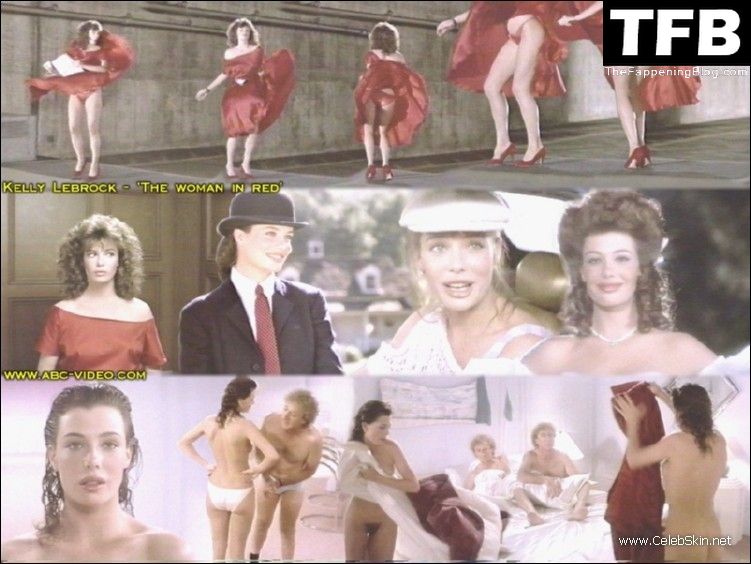 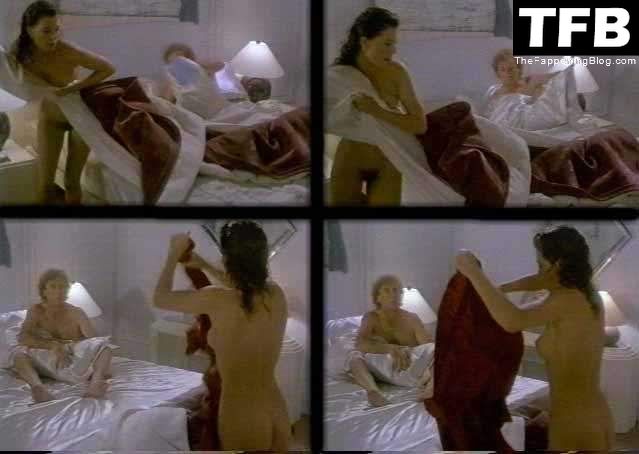